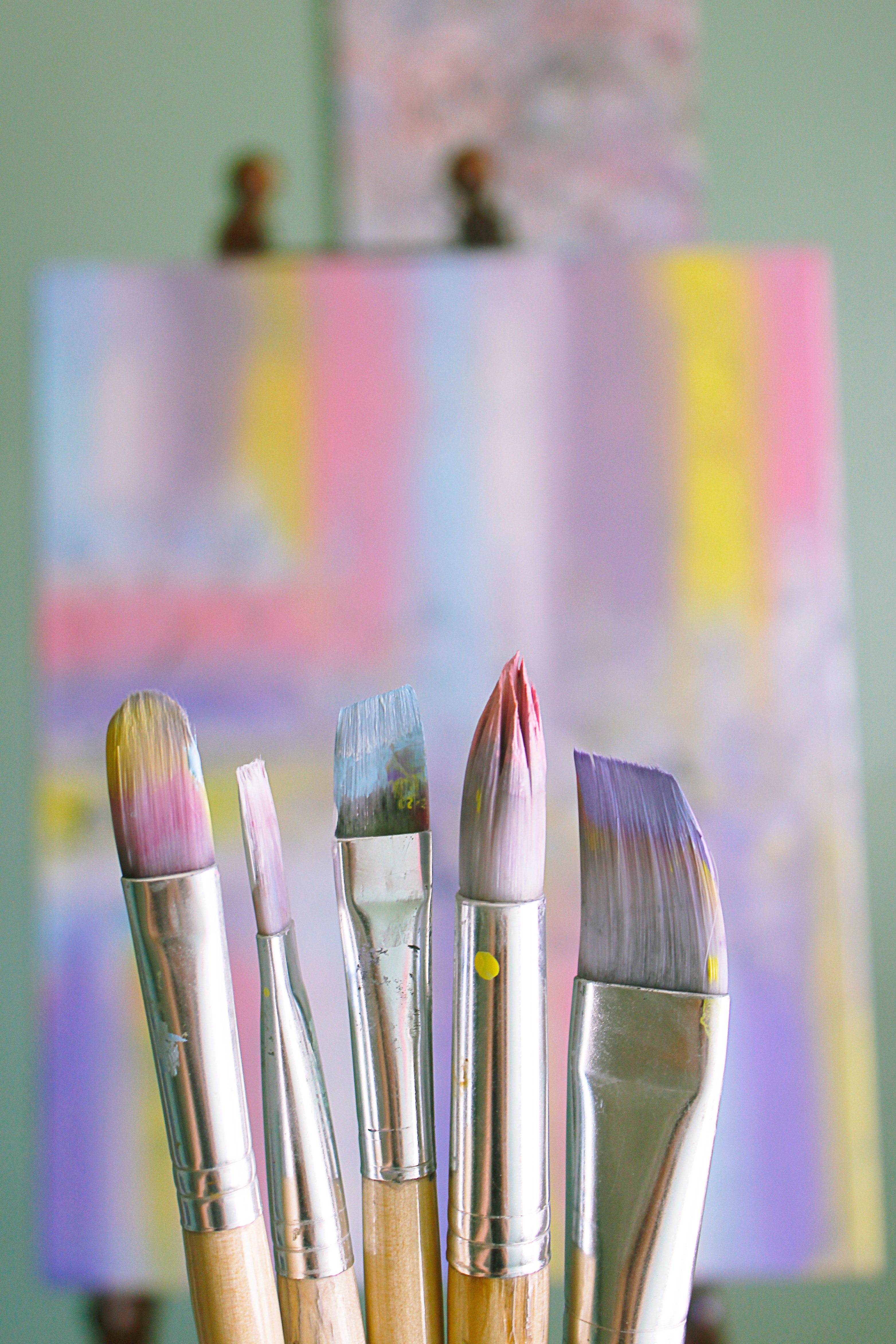 What Have You Done for Me Lately…Miss You Much…Control…That’s the Way Love Goes. These are not basic questions or statements, but short snapshots of hits by the iconic Rock and Roll Hall of Famer Janet Jackson. This Jackson rose from the shadows of her famous iconic brother Michael to become a pop icon. Her music has earned her 6 GRAMMY® Awards, 2 Emmy Nominations, a Golden Globe Award, an Academy Award nomination along with dozens of American Music Awards. She has influenced numerous pop stars from Britany Spears to Beyoncé, and there was always some special about Jackson to me. In fact, she was so special to me that I wanted to be her. I mean…really wanted to be her.

I admired everything about her: the way she dressed, the way she danced, her hairstyles, her videos, the concerts, and how the boys constantly drooled all over her. She was the ‘It Girl’ of the 80s, 90s, and early 2000s, and I wanted her life. Even when watching reruns of the culturally acclaimed show Good Times, her role of Penny inspired me to request that my mom place my hair in a high ponytail styled bun with a string of nicely curled hair on both sides-just like her. You see, she was everything I wasn’t, and to me, my life just wasn’t as exciting, growing up. I didn’t grow up with a famous family in a mansion in Encino, California. I wasn’t on a television show that was watched by millions of people. I didn’t travel the globe to sell out venues, performing in front of millions of fans. I wasn’t on the cover of magazines working with the best makeup artists, fashion designers, and photographers. I didn’t attend award shows with people screaming my name, and I wasn’t mentioned on any famous heartthrob’s list as their dream date.

Years later, an epiphany happened. I found out that everything that glittered wasn’t gold and that even included Ms. Jackson’s life. Through reading her autobiography, I discovered she suffered abuse, left home early to be in control of her life, married early, became divorced more than once, and even admitted that life was pretty lonely. As I discovered these truths about her life, I found God whispering to me his truth as a gentle reminder:

For we are God’s masterpiece. He has created us anew in Christ Jesus, so we can do the good things he planned for us long ago. Ephesians 2:10

After reading this verse, I suddenly grabbed a dictionary and began to look up the term masterpiece. It is defined as a work of outstanding artistry, skill, or workmanship. Wow! Yes! We are masterpieces created by God Himself, made new in Jesus Christ. Because of that, we can do new things that he planned long ago. But how long ago? Go with me to Psalm 139:14-16.

It reads, “I praise you, for I am fearfully and wonderfully made. Wonderful are your works; my soul knows it very well. My frame was not hidden from you, when I was being made in secret, intricately woven in the depths of the earth. Your eyes saw my unformed substance; in your book were written, every one of them, the days that were formed for me, when as yet there was none of them.”

God gave us the gifts within us even before we were even thought of. This means God knew us way before our parents even thought of us, and it even means, He knew us way before He formed the world! Thinking about that can give us peace that our lives are perfectly in His will. By constantly seeking him, He will direct our paths in life. This also means that comparison is simply a waste of time. He made us just the way we are and nothing that God makes is by mistake. By honoring this fact, I am not only honoring myself, but I am giving honor and praise to Him.

There was another definition of a masterpiece that blew my mind, as well. It stated that a masterpiece is a piece of work by a craftsman, accepted as qualification for membership of a guild as an acknowledged master. You see a guild is an association of people for mutual aid or the pursuit of a common goal. Wow!!! When Christ died on the cross and rose for us, we received membership into the family of Christ, fully acknowledged by God Himself.

Unlike the famous Mona Lisa painting in the Museé du Louvre ‎in Paris, God’s masterpieces are not just there to pose and look beautiful, but they are there to shine as light into the world. See, masterpieces have a purpose on this Earth and that is to glorify (give credit to) our father in Heaven. Each one of us has unique gifts that are used to complete our mission on Earth, and while this happens, we glorify God. As I began to meditate on this, I thought of this popular verse in Romans 12:2, which reads:

Do not be conformed to this world, but be transformed by the renewal of your mind, that by testing you may discern what is the will of God, what is good and acceptable and perfect.

You see, in order to want what God wants, I must renew or reestablish my mind.  The term reestablish means to set up a permanent basis again. As this newfound philosophy of thought was being established, I began to understand that the world constantly tells us to compare ourselves to others and that our lives are not where they should be. The world will tell you to want more, but this often leads to wanting what someone else has. These are all lies from the enemy of our souls.

John 10:10 from The Passion reminds us, “A thief has only one thing in mind—he wants to steal, slaughter, and destroy. But I have come to give you everything in abundance…”

When we stop running in our lane and try to enter someone else’s race, it not only interrupts our race, but distracts us from the will He has for our lives. Constantly comparing and wanting what others have results in a life full of depression and lack of contentment. I discovered this late when I was younger the hard way, but through God’s grace, He redirected me to a straighter path: a path that was paved long ago. Renewing your mind is not an easy thing to do because it goes against society and culture, but when you surrender and let God take the wheel, you will discover gifts in you that only He can release.

Now I know many of you would want to be Ryan Destiny, maybe a Kardashian, Cardi B, or anyone with millions of followers on Instagram, but let me challenge you to this: God has called you to be you. Recently, Michelle Obama posted a congratulatory message to a prized singer where she stated, “Keep telling your truth because you can do it in a way that no one else can.” Loved one, someone needs your gifts and to hear YOUR story. Stay in your lane and run your race with purpose. Everything that you will go through has a purpose, and God wants YOUR story to be told. Not your mom’s, dad’s, friend’s or anyone else’s story. You are a masterpiece so shine your light and be that original.

God’s Love and The Art of Creating a Business

A Friendship is a Confidence Boost

Worth More Than a Secret