Do you have a sibling? Siblings add so much to a family dynamic – camaraderie, support, diversity, healthy competition. Once you’re grown, siblings can also be a daily reminder of how crazy your childhood was. But being raised by the same parents doesn’t guarantee that you and your siblings will be alike. I have one sibling, a sister. We are very different and yet, we are best friends. We’ve discussed everything from how to raise our children to where our mansions will be in heaven (we’ve decided we’d like to be neighbors). As I consider the differences between two people who come from the same parents but who hold unique perspectives on how to navigate life, I was reminded of the sisters Martha and Mary.

Who Are Mary and Martha?

Martha and Mary appear three times in the New Testament. They were friends of Jesus. You may remember them as the sisters of Lazarus.

On the surface, Martha could be viewed as the sister of action. The one who took the bull by the horns and did what needed to be done. You know her, she was the one who invited Jesus into her home but was distracted by much serving during the visit. Her sister sat at Jesus’ feet and listened to Him. Martha pointed a finger at Jesus and Mary with one comment: “Lord, don’t You care that my sister has not helped me prepare and serve? Make her help me.”

“Martha, Martha,” Jesus replied, “you are worried and upset about many things. But few things are needed – or indeed only one. Mary has chosen what is better, and it will not be taken away from her.”

In a second account when the sisters’ sibling, Lazarus, became ill, the two sent for Jesus. Unfortunately, His delay in reaching Bethany (which was purposeful) resulted in the death of their brother. When the sisters received the news that Jesus was finally coming, Martha went to meet Jesus outside of the city while Mary remained seated at home being comforted by guests. “Lord,” Martha said when she met Him, “if You had been here, my brother would not have died.” Lazarus had been in the grave for four days, but Martha had the gumption to add, “But I know even now God will give You whatever You ask.”

Jesus said to her, “Your brother will rise again.” Martha said, “I know that he will rise again in the resurrection on the last day.” Jesus said to her, “I am the resurrection and the life. Whoever believes in me, even though he dies, he shall live, and everyone who lives and believes in me shall never die. Do you believe this?” Martha responded, “Yes, Lord; I believe that You are the Christ, the Son of God, who has come into the world.”

Two verses later – at Jesus’ request – we read that Martha ran back to the house to get her sister. “C’mon, Mary, the Teacher is asking for you!” When they arrived at the place Martha left Jesus, Mary fell at His feet. “Lord, had You been here, my brother would not have died,” she said.

In the final scene where these women appeared, once again, Martha is preparing and serving in her home in honor of Jesus after the resurrection of her brother. Mary is pouring expensive perfume on the feet of Jesus and wiping it with her hair. When Judas (the disciple who would betray Jesus) criticized Mary’s extravagant gesture, Jesus defended Mary once again.

As I studied these sisters, their perspectives, and how they responded to Jesus, I contemplated. Martha acts and Mary sits. These ladies couldn’t be more contrary. And while I considered that Jesus defended Mary at the dinner visit and again when Judas criticized her, He also requested that Martha go to get her when they were outside of the city. Did Jesus favor Mary over Martha? Would there have been any interaction with Jesus if Martha had not initiated their time together? This is where sibling rivalry could rear its ugly head.

I – Martha – invite Jesus, The Messiah, in, and you, Mary, sit at His feet as I prepare and serve. *Eyebrow lift.* I run to meet Him as you mourn at home and He sends me back to get you. Then, I serve again as you lavish Him in priceless perfume. In all instances, you come out smelling like a rose (pun intended)?

In my estimation, Martha surely could’ve had a lot of animosity toward Mary, but the scripture never reveals that she did.

Is it possible that unbeknownst to them, the sisters each offered something that ultimately benefited the other and Jesus? Martha served and proclaimed with her mouth that Jesus was The Messiah. Mary listened and worshiped Him because He was the Messiah. Both were privileged to witness the supernatural resurrection of their brother, which Jesus intended in that the Son of God may be glorified (John 11:4). They did the natural – proclaiming, serving, listening, worshiping; Jesus performed the supernatural. In Mark Batterson’s book, Whisper, he writes that God wants to do the super in our lives when we do the natural. The story of Martha, Mary, and Lazarus is evidence that He will do just that. Discovering and Delighting in Your Differences

My sister and I are very much like Martha and Mary, each with our own natural gifts, talents, and tendencies. I am moved by emotion and most times my heart dictates my actions, whereas my sister uses her gut intuition to lead her, and, dare I say, she is often right on the money with her response to situations. Over our lifetime, we have discovered how to combine our traits to glorify God. My sister is my forever friend – an invaluable source of support – and I believe God put us together to learn from one another.

As sisters in Christ, when we use our natural gifts and talents to assist and serve one another we are doing the natural and leaving room for God to perform the supernatural in our lives; and by this, we are sure to bring glory to His Son. Christine Prato-Coleman is an author, speaker, and student of the Word. She and her daughter, Desirée, authored the true story Just Believe: Every Summer Has a Story, a book about adventurous faith that includes a scripture-based tool for young women and mothers. On a mission to serve the Kingdom of God, Christine strives to lead young people to Christ and empower mothers and daughters to deepen their relationships through faith, friendship, and fun. You can connect with her at @justbelievebook and follow her blog at www.justbelievebook.com.

Beloved Sleep and Sacred Rest: 3 Questions to Ask Yourself about Exhaustion 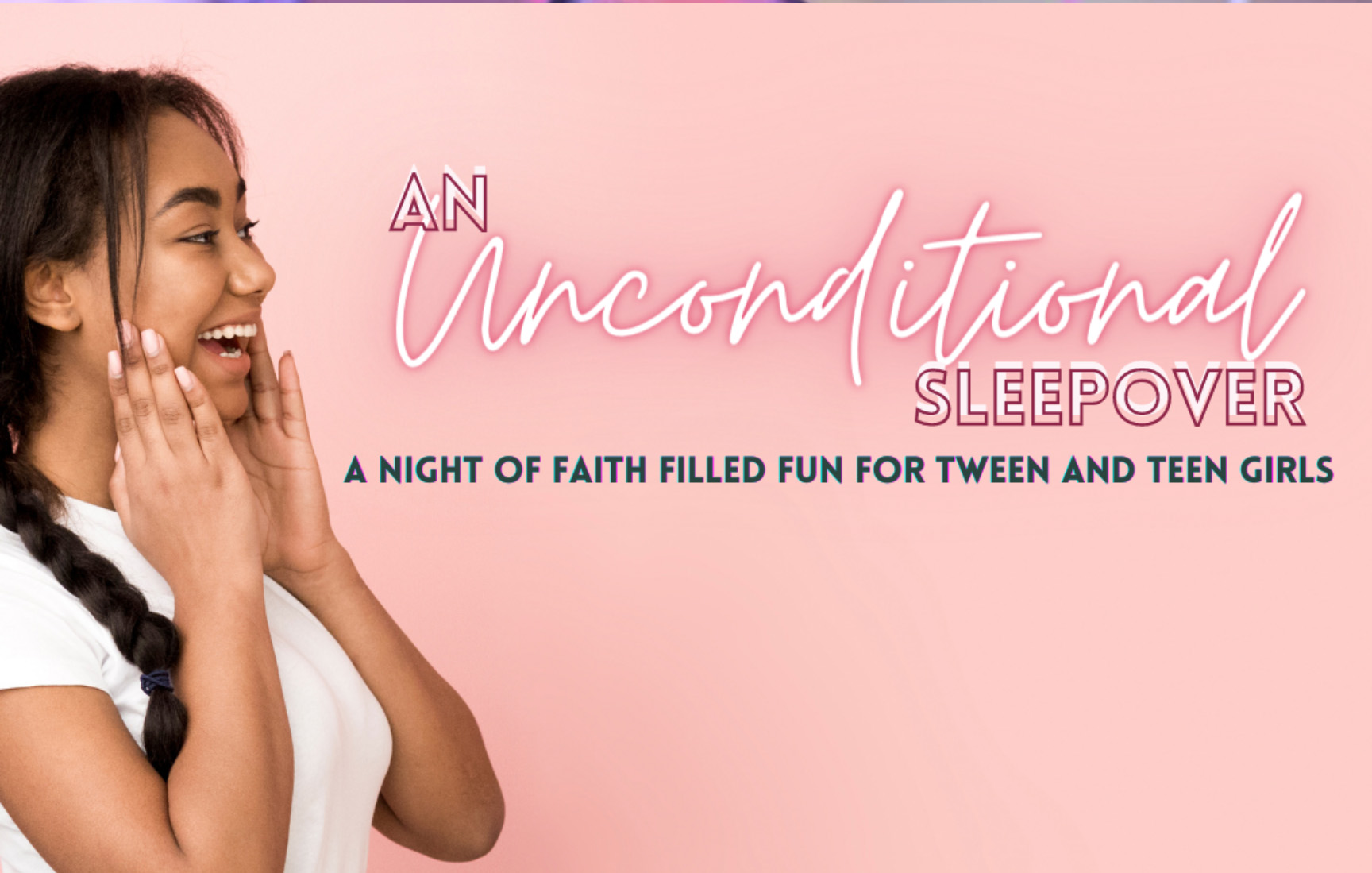 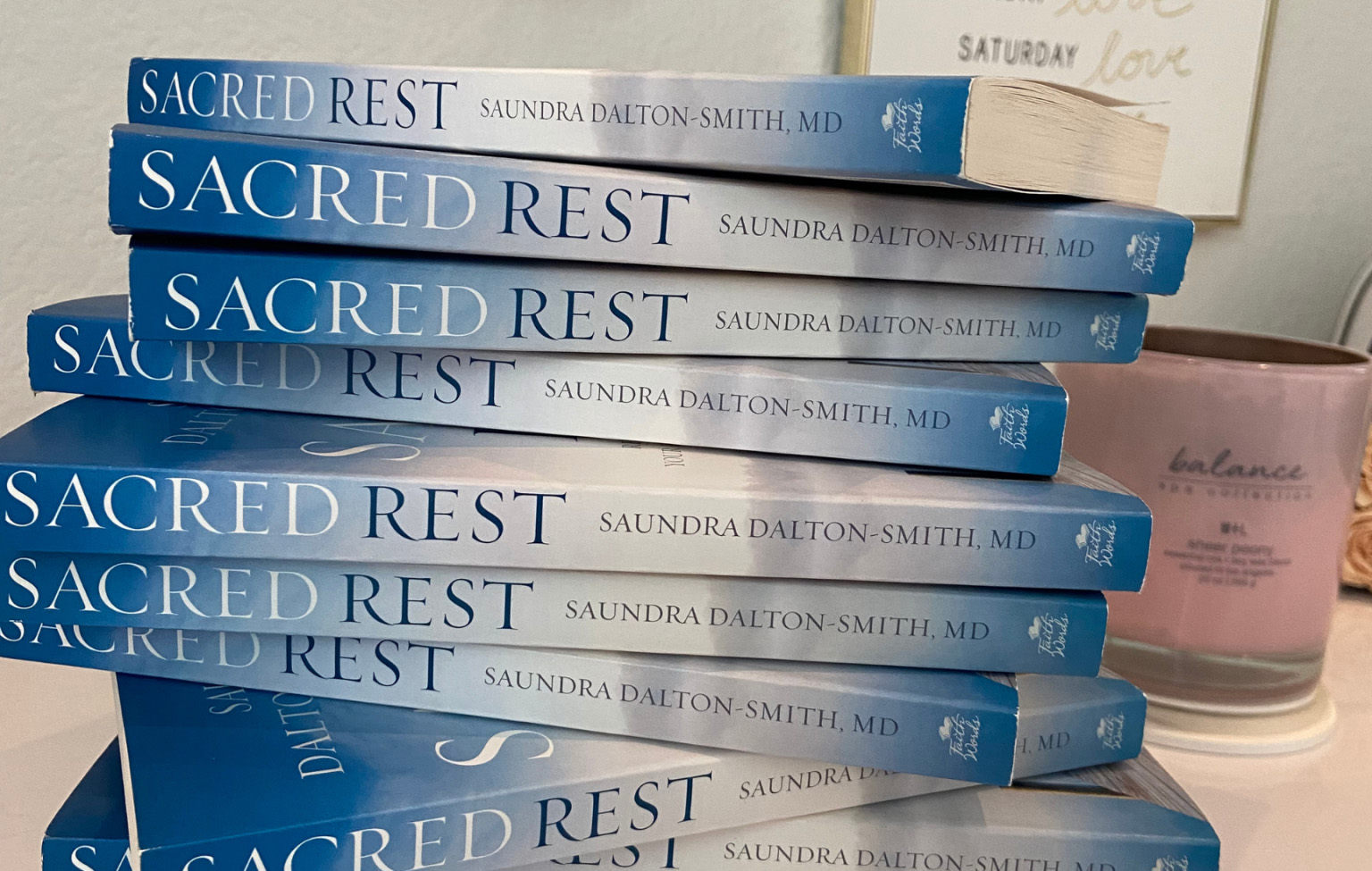