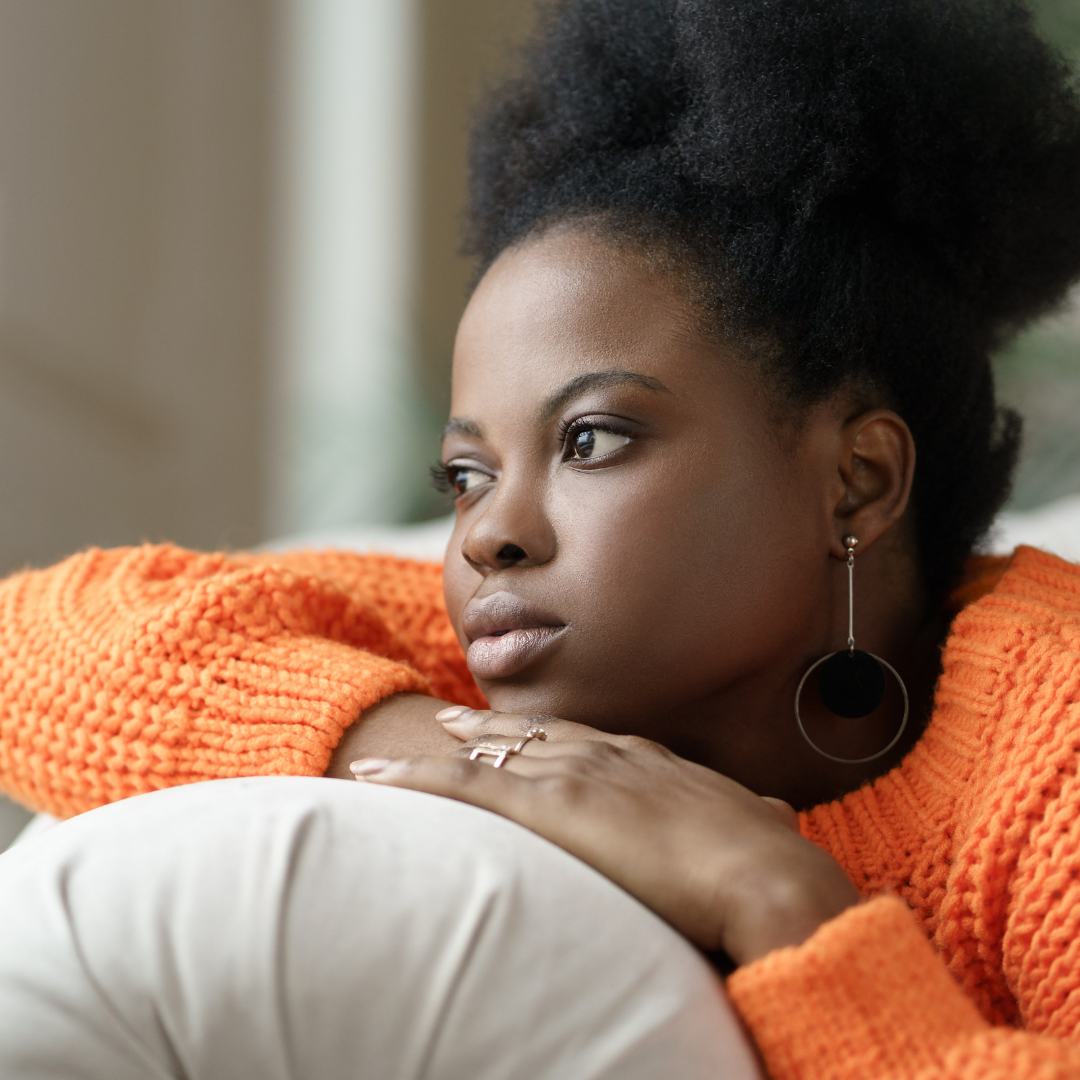 As soon as my husband started to pray for me, sobs broke out of my mouth as if they were bursting free. The more I cried, the more the waves of guilt rolled in, making me feel even worse.

Exhaustion was finally able to give voice to its pain, and it rocked my body as I gasped for breath in between the uncontrollable sobs.

I Don't Ever Remember Being More Tired Than At That Moment

I don't ever remember being more tired than at that moment, and, to be honest it still brings me a little sadness. I was in the middle of one of the most beautiful getaways I'd ever been on with incredible success in my back pocket, and I couldn't do anything but cry.

My poor husband, whom I'd all but neglected during the last week of the project I'd been working on, was finally ready to explore and make new memories. He had set up a beautiful trip to a fantastic cabin in Utah, but all I wanted to do was sit or sleep, or both, simultaneously, at the same time.

It Was Impossible to Manage

My health had declined. I'd developed an uncontrollable twitch on the right side of my face that scared me more than I wanted to admit. My emotional health was in the dumps because I was dealing with the pressures of the pandemic myself, and I had tried to smile for much longer than I ever should have.

So what had brought me here? A misplaced desire to steward God's blessings is the only thing that comes to mind as I look back on that situation. He'd called me to an incredible leadership opportunity and my fear of mismanaging it had driven me to exhaustion.

Maybe You've Been There?

If I speak candidly, I will tell you I was afraid I'd disappoint the Lord. I was afraid the team and I would lose out on the momentum we'd worked so hard to build. But that was a lie. from. the. pit. of. hell.

We don't have to work to please the Lord. He delights in us, and any thought that contradicts this fact is not from Him. God gives rest to His beloved. That's you, and that's me.

Psalm 127:2 says, "It is useless for you to work so hard from early morning until late at night, anxiously working for food to eat; for God gives rest to his loved ones." I hope that we begin to internalize it.

The truth is that the book we released was incredibly impactful, but as we worked to release it, we encountered a few issues that I'd never encountered before. I drained myself in an attempt figure it out with all of my intelligence and my strength. However, it wasn't until I prayed that God showed me where the issue lie and how to fix it.

As sad as I am that I had to endure the exhaustion I felt to such an extreme, I'm grateful for it. Without it, I never would have learned the true value of resting in the Lord. Furthermore, the Lord can do more with our little than we can do with anything we try independently of Him. Our choice to rest is about our opportunity to accept an invitation to trust Jesus.

Sis, He has given you those desires. Let Him show you how enjoy them in His timing without forcing anything.You'd be amazed by how much pressure He can relieve and release you from. It's time to choose rest.

If You've Struggled with Rest, Ask Yourself:

Have you ever realized you needed to rest, but just didn't know how to or what to do?

We've got you covered. This summer, we're going through a study of Sacred Rest, and we'd love for you to join the conversation. This book changed my life, and I couldn't stop podcasting about it on The Best Kept Secret with Liv Dooley, but now we want to talk to you about it.

Click here to join The Colorfully Candid Collective, our free membership community where we'll be hosting a book study on this amazing book. There is nothing Liv loves to talk about more than the Word of God. She is a Bible teacher, author, the podcast host of The Best Kept Secret with Liv Dooley, and the founder of The Colorfully Candid Paradigm. Liv is passionate about helping creatives become confident and communicate clearly about Christ Jesus, and she recently published a plan on the YouVersion Bible App.

When Liv is not writing, teaching, or podcasting, you can find her hiking a mountain, taking a road trip with her husband, or curled up in the corner with a good book. You can connect with her blog at livdooley.com or connect with her on Instagram @candidliv .

Want to connect with Liv and our community? Join us on Facebook! Just click the link below.